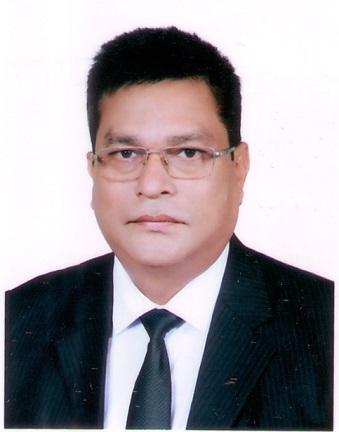 Our said Bar Association has been trying to establish rule of law in the country as well as in south Asia region for more than hundred years. Our distinguished members are engaged in Parliament, Judiciary & Administrative sector, especially former Chief Justice of Bangladesh Mr. Mahmudul Amin Chowdhury is one of learned member is our said Association. Moreover numerable member are Justice in both Appellate & High Court Division of Supreme Court of Bangladesh.

We the members of this Association feels prouds that two members namely 1. Advocate Abdul Hafiz & 2. Advocate Ram Ranjon Bhattacharjee had sacrifice their life in our glorious Liberation war as well as 11 members of us had actively took part as Freedom Fighter in the Liberation war. Our Bar Association has always come forward for rendering good services for the people. There are one thousand & three hundred sixty seven members in this Association, who has been trying to establish the rule of law & to separate judiciary from executive branch. Ensuring information